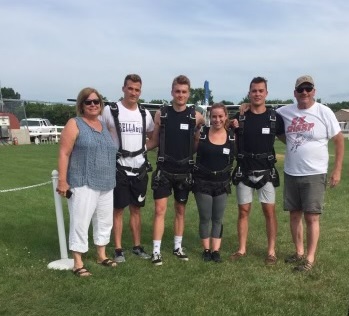 "The first signs of Glioblastoma were that he has forgotten things that he always remembered, and his voice sounded monotone."

About the Episode / Summary

Bill Marlow was diagnosed with glioblastoma last year and passed away soon after.  His children Karlie, Ben, Billy, and Joe share their experience through their father’s glioblastoma diagnosis, the rapid progression of the disease, and how their dad’s health quickly deteriorated until he passed away from the disease less than one year after being diagnosed.

"When someone with glioblastoma loses his or her cognitive abilities, you are losing the person you loved, the one you had a connection with." 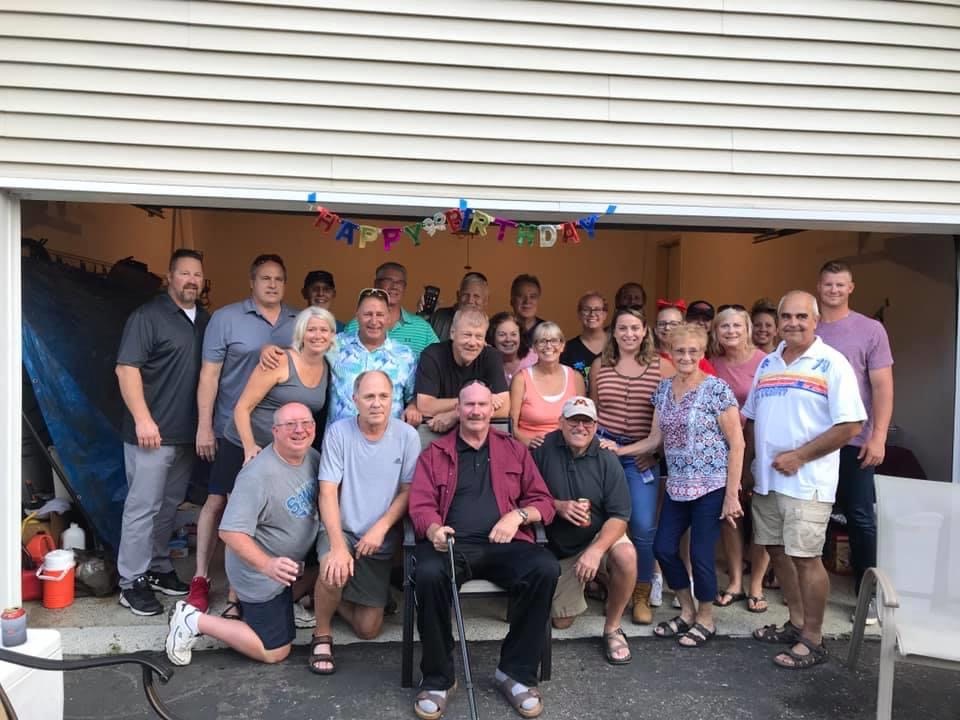 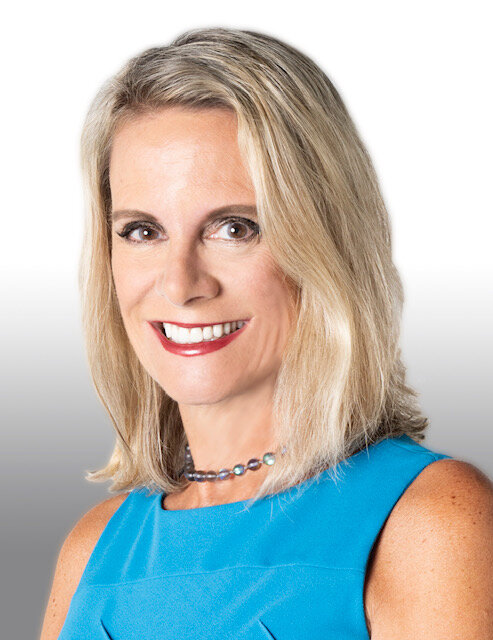 About the Host
Amanda Lamb, television news reporter, author
Amanda Lamb is a veteran television crime reporter with three decades of experience. She works for an award-winning NBC affiliate, WRAL-TV. She also appears regularly on national news magazine programs and networks which feature true crime stories. Amanda has written and published eight nonfiction books. Amanda is the author three true crime books based on cases she covered for television including: Deadly Dose, Evil Next Door, and Love Lies. She has also published four memoirs, one about caregiving and three about parenting, including: The Living Room, I Love You to God and Back, Girls Gone Child, and motherhood. Amanda has penned two children’s books, including a story book version of I Love You to God and Back. Her next children’s book, We Are Not the Same, is aimed at teaching children about people living with disabilities. Amanda's book, The Living Room, is about her mother's glioblastoma diagnosis and the 80-day battle with glioblastoma that followed.